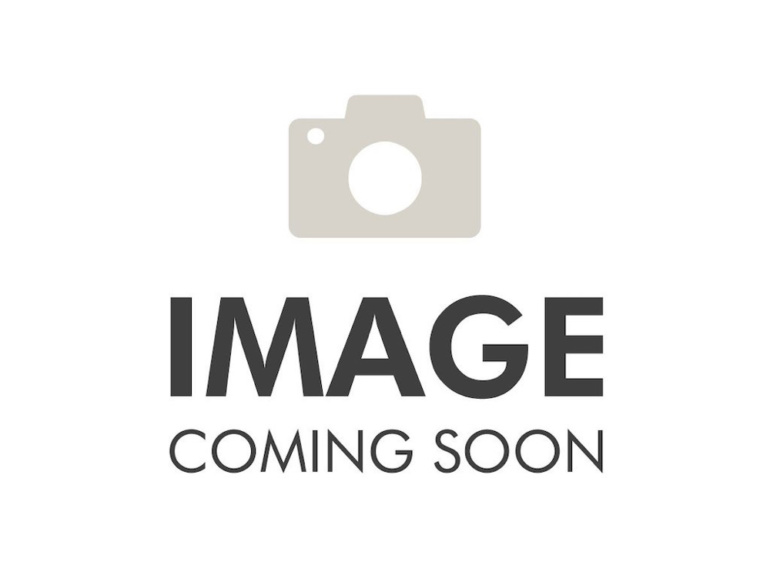 Vennie, a Greek-American, is a retired teacher, and a full-time philanthropist. She received her education from the University of Pittsburgh, where she earned a Bachelor's in French and Spanish, and a Master's in Secondary Education. She then taught both languages at Pittsburgh Public Schools for nearly 30 years. In retirement, she volunteers on a nearly full-time basis for various community organizations, and cultural clubs. Because Vennie's husband was born in Cuba, she has visited the country many times and maintains relationships with family on the island. As she has such a fondness for her Cuban relatives, she became involved in advocating for the rights of Cuban people. Vennie is devoted to maintaining all three cultures: Greek, American, and Cuban, and has worked hard to fight for the human rights of people in all three countries.