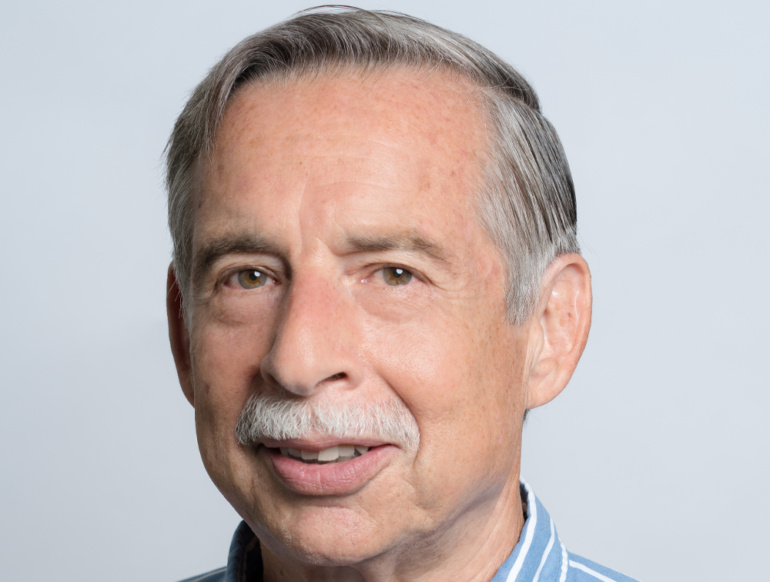 Mark Ginsburg retired in 2016 from FHI360, an international NGO. He is a visiting scholar at the University of Maryland (USA) and was a faculty member at other universities: Aston (England), Houston, Pittsburgh (1987-2004), and Columbia (USA) as well as a visiting professor at George Washington University (USA), Kobe University (Japan), and University of Oslo (Norway), and Universidad de Ciencias Pedagógicas “Enrique José Varona” (Cuba).

Mark has traveled to Cuba more than 15 times since 1993, including participating in Pastors for Peace Friendshipment Caravans (1993 and 2021), international solidarity conferences, sister-city trips (Pittsburgh-Mantanzas), and Búsquedas Investigativas (an educator exchange program). During September 2017-February 2018 and December 2018-June 2019, he served as a visiting professor at the Universidad de Ciencias Pedagógicas “Enrique José Varona” in Havana. At the local level, he was an active member of the DC Metro Area Coalition in Support of the Cuban Revolution and currently participates in the (San Francisco) Bay Area Cuba Saving Lives Committee and the Pittsburgh-Matanzas Sister City Committee. Nationally, he is active in the Saving Lives Campaign and the National Network on Cuba.